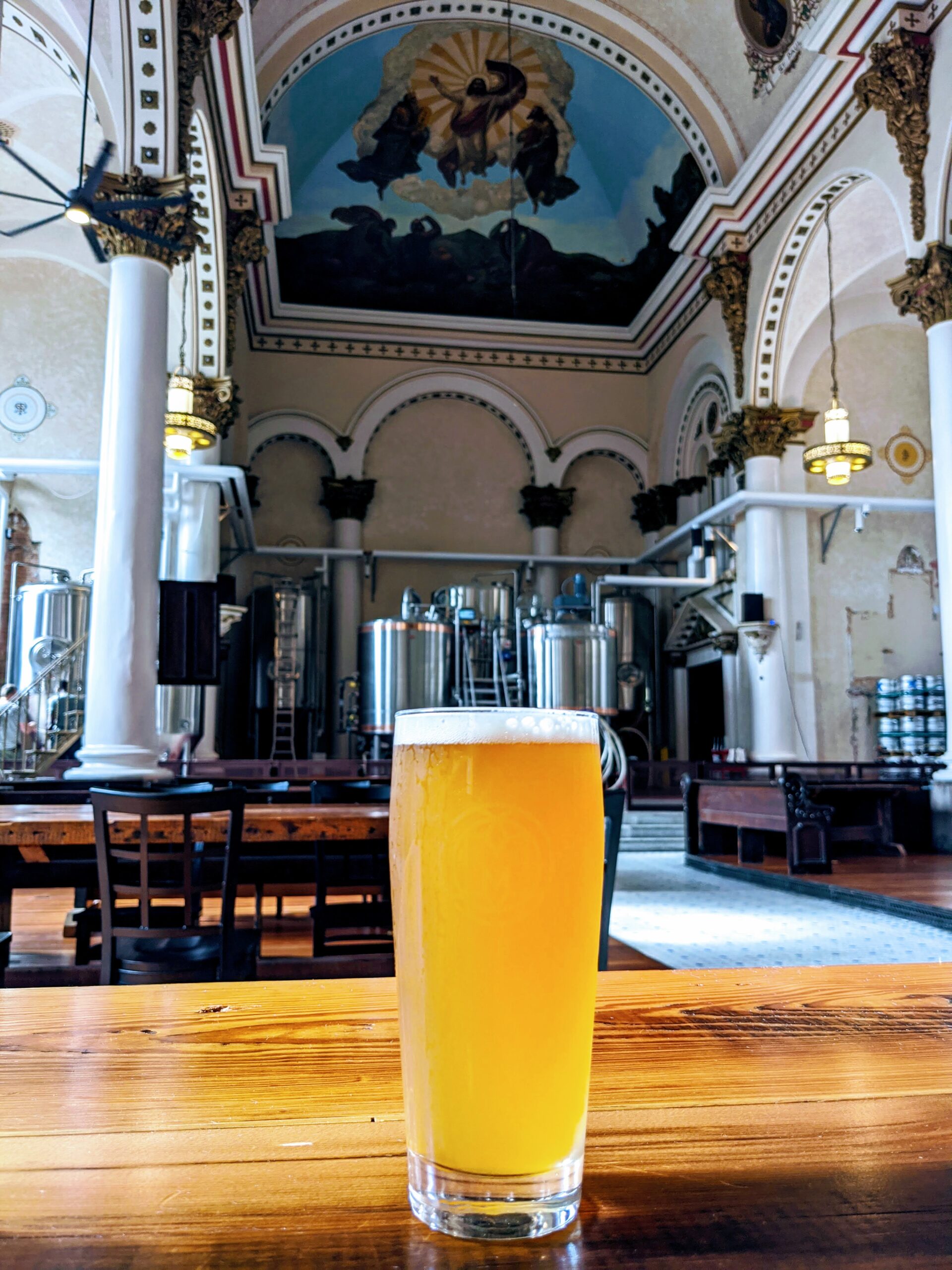 A little hoppy improvisation, if you will. Named after Baltimore’s own Billie Holiday, this classically styled American Pale Ale has developed into a rotating dry-hop showcase. Every time we brew this beer, we will use a new selection of dry hops – highlighting new flavors that we’re excited to bring to our beer. The base of this beer is a tribute to the original pale ales that paved the way for modern craft beer.